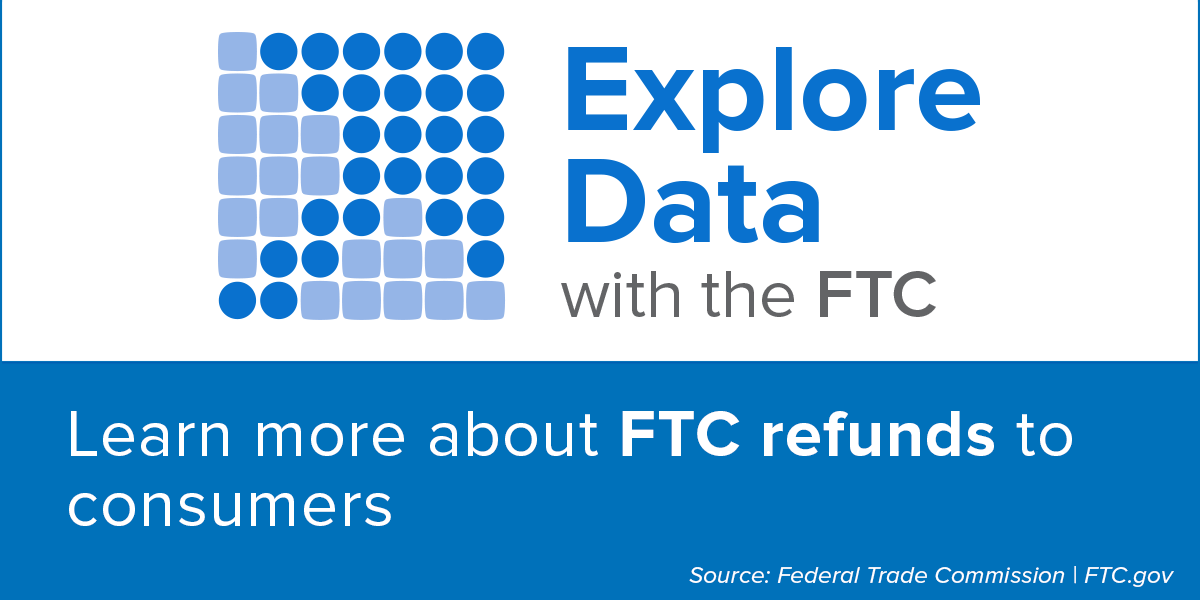 Data from the Pakistan Automotive Manufacturers Association (PAMA) showed that car sales amounted to 89,130 ​​units during the July-May period of the last fiscal year.

In May, car sales rose about three times to 12,934 units, up from 3,800 in the same month last year, in which the coronavirus lockdown severely affected industrial and economic activities.

An analyst said sales remained weak in May of last year amid the Covid-19 lockdown, which began on March 22 and factories were partially opened in May. The comparison of May 2021 with May 2020 could not be justified due to the lockdown, he said.

Federal Budget 2021-22 proposals suggested a reduction in taxes for cars 850cc and smaller, which would benefit Pak Suzuki’s Alto, which could drop in price by over Rs 100,000 per unit, according to analysts.

Buses and trucks increased to 3,942 units in July-May, from 3,380 units in the same period last year.

Jeep sales increased collectors to 10,184 units from 3,217 units sold during the same period last year. However, May sales of 993 units were down from April sales of 1,101 units.

Previous Former FCA changes gears and accelerates EV plans for Ram, Chrysler and Dodge
Next Corvette started from the best-selling car spot by a six-figure SUV 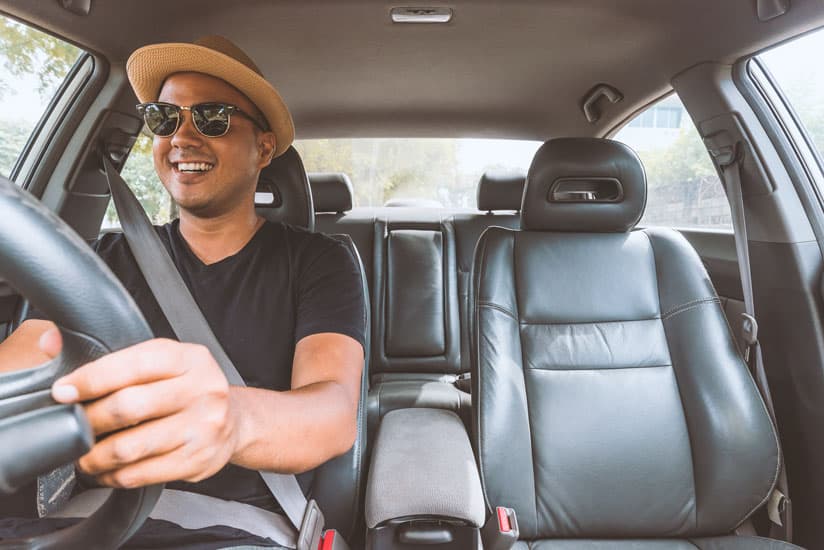