Want a 2022 Silverado Regular Cab Short Box? Hope you like it stripped down

Melanie Tweed May 5, 2022 Chevrolet Electri Comments Off on Want a 2022 Silverado Regular Cab Short Box? Hope you like it stripped down 9 Views 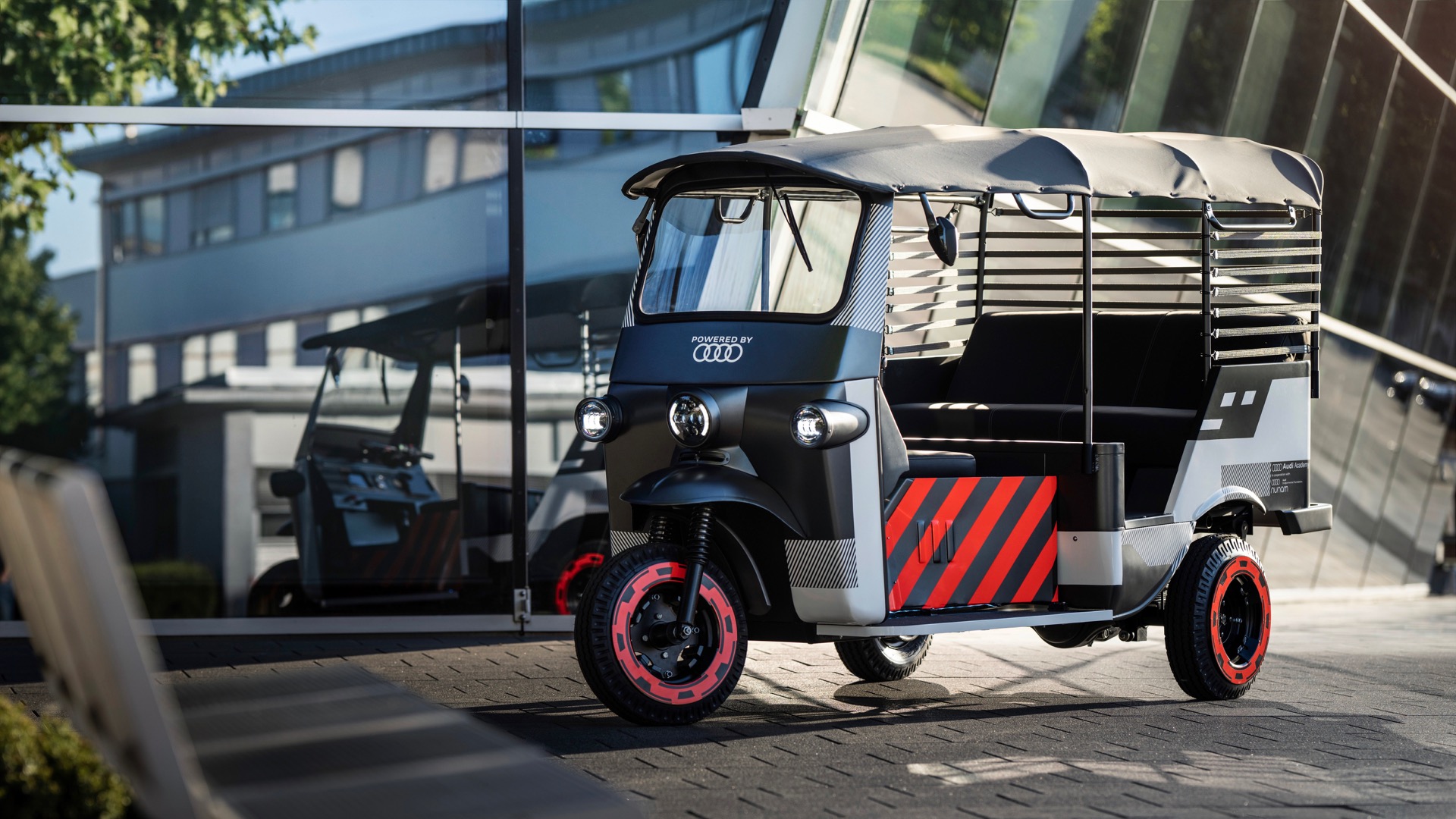 There is a certain segment of truck enthusiasts who are loyal to the old-school, single-cab, short-wheelbase pickup truck. Mainly favored by sport truck fans, it fell out of favor with the onslaught of extra cabs and crew cabs. The last Chevrolet Silverado offered this way was in 2018. For 2022, it brought back the package. But there are almost no options available other than the pedestrian work truck arrangement.

You mean there are no engine options for this Silverado?

From a practical point of view, the most popular large trucks offer greater versatility. Still, many prefer the look of the short bed hitched to a single cabin. At least here in Southern California, you see the previous-generation short-bed Regular Cab Silverados lowered with large-diameter wheels. Elsewhere, we’re not so sure.

But in most cases, those who prioritize looks want a loaded truck. That’s not how Chevy sees it. There are very few options you can add. Take engine choices, for example. Or should we say choice?

Only the 2.7-litre four-cylinder turbo engine is available. And the only transmission is the eight-speed automatic. Not 10 speeds for a short bed single cab truck. There is only one rear gear ratio available as well.

Neither the factory Z71 lift nor the ZR2 suspension package is offered by Chevy. You get the normal line of 17-inch tires, but only silver steel wheels come on these trucks. No other wheel sets are offered.

The good news is that a chrome front and rear bumper is an option. As standard, these trucks are built with black front and rear bumpers. Tinted glass is also a paid option. But no comfort or premium package is available. No Midnight Edition or Texas Edition can be ordered.

Inside, you only get a manual front seat. None of the power seats are available. Neither bucket seats nor consoles can be ordered with these trucks and the same for the head-up display. And while rubber mats are standard, at least mat is an option. Only the 3.5-inch Driver Information Center is offered, you can’t get the 13.4-inch infotainment screen.

You mean there are no power windows?

Only vinyl seats come with the Single Cab Short Bed configuration, so don’t even think about leather. Security features are a mix of standard, optional, or not available at all. As with the power windows, we think it’s probably cheaper and easier to fit some of it in as standard equipment. Having to specifically select and choose wiring harnesses and hookups is done during assembly, and stocking them at dealerships can be expensive.

It could go on, but you get the point. We keep saying that GM works in mysterious ways sometimes. The short-bed, single-cab Silverado may be a regional pick, but from the views of downtown Detroit’s silver silos, it’s hard to see. And while we applaud Chevy for finally coming up with this configuration, we doubt that as offered there will be many takers, which is a shame.

RELATED: GM Won’t Make Regular 2020 Short-Bed Taxis, So This Guy Made One